Because you’ve been asking, we are allowing a sneak preview of the much anticipated SpacePOM video game. This is level 1 beta release being shared for you to test and offer feedback as the game is being brought to completion. Check it out, and send us your comments, concerns and suggestions using the link below. The SpacePOM Team would definitely appreciate your input!

SpacePOM is a 2.5D platformer where the player will have to progress through the levels by fixing repair boxes, dodging hazards, and malfunctioning turrets. You will also have time to collect dog treats along the way. The ship needs all the help it can get, can you fix it in time before more disasters happen?

Your input is very important to all involved with the creation of SpacePOM. After playtesting, please share your feedback, comments and suggestions by completing our online survey.

Ala’ Diab – Music and Sound Effects 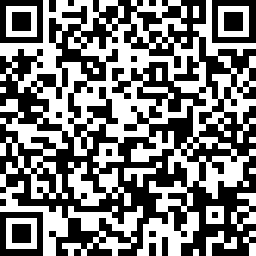